How Long Does Nicotine Stay in Your System?

Are you considering switching from smoking to vaping because you hope that vaping will eventually make it possible for you to quit nicotine entirely? Maybe you’ve already switched fully to vaping, and you’re interested in stepping down to progressively lower nicotine levels. Perhaps you have a drug test coming up, and you’d like to see if it’s possible to stop your nicotine usage completely before that day.

In any of those situations, it can be very useful to know how long nicotine stays in your system – and if you’re going to decrease or eliminate your nicotine intake, it’s also important to understand what the symptoms of nicotine withdrawal are and how to manage them.

Read on, because we’re about to answer all of your questions about nicotine withdrawal symptoms and how long it takes for nicotine to leave your system.

How Long Does Nicotine Stay in Your System?

The half-life of nicotine is approximately two hours on average, although the exact half-life will vary depending on your body’s metabolic rate; it can be as short as an hour or as long as four hours. The term “half-life” essentially means “the point at which half of the original quantity remains.”

The fact that nicotine has such a short half-life helps to explain why people who smoke often tend to crave cigarettes quite frequently – after a couple of hours, half of the nicotine from your last cigarette is already gone from your system!

Even if you don’t plan to reduce your nicotine consumption, it’s still useful to understand how long nicotine stays in your system because nicotine is a powerful stimulant that can have undesirable side effects. For instance, nicotine has the potential to reduce your sleep quality if you consume it right before going to bed. If you can stop using nicotine a couple of hours before bedtime, the nicotine in your system will be reduced by approximately half.

How Long Is Nicotine Detectable in a Drug Test?

As you’ve just learned from reading the previous section of this article, nicotine doesn’t actually stay in your system for very long at all. As little as two or three days after your last time vaping or smoking a cigarette, you will essentially have no detectable nicotine remaining in your system. For that reason, drug tests generally don’t check for nicotine. Instead, they check for cotinine.

Cotinine is the metabolite left over after your body has broken down the nicotine you’ve consumed. It’s much more stable than nicotine, and it has an average half-life of about 16-19 hours. Just as with nicotine though, the exact half-life of cotinine can vary. Studies report that the half-life of cotinine ranges from 10-27 hours. Because cotinine has such a long half-life, it can remain detectable in drug tests for a very long time.

How long cotinine remains detectable in a drug test depends on the type of test used.

How to Use Vaping to Quit Nicotine

The reason why so many people use vaping to help themselves quit smoking is because vaping supplies nicotine to the body in a way that’s much more satisfying than any other nicotine replacement product. What you may not know, though, is that nicotine-free vaping is actually quite popular. In some regions of the world, e-liquid with nicotine either isn’t available without a prescription or isn’t allowed at all – and in those regions, many people have managed to switch from smoking to vaping without using nicotine.

Nicotine isn’t necessarily a required part of the vaping experience for everyone. Even without nicotine, vaping still replaces the flavors and rituals that make smoking pleasurable. If you’re currently using an e-liquid with nicotine, though, you don’t necessarily want to quit nicotine “cold turkey” because you’ll almost certainly experience unpleasant withdrawal symptoms. Instead, you should strive to reduce your nicotine intake gradually in order to make the experience as easy as it can be.

We provide detailed information on how to use vaping to quit nicotine elsewhere on this site. Here, however, is a brief summary of our advice.

What Are the Symptoms of Nicotine Withdrawal?

If you ever tried to quit smoking before you switched to vaping, you know that nicotine withdrawal is a very unpleasant thing to go through. Even if you use a nicotine replacement product when quitting smoking, you’re still likely to experience withdrawal symptoms to a certain extent – so as you can imagine, you’ll almost definitely go through a withdrawal period when you stop using nicotine entirely.

The most common symptoms of nicotine withdrawal are irritability, anxiousness, restless and frequent cravings to smoke or vape. Many people also find that they have trouble concentrating or thinking clearly when they stop using nicotine. That’s probably because nicotine is such a powerful stimulant. Nicotine withdrawal symptoms can’t hurt you, and they’ll fade within a few days. If you reduce your nicotine intake very slowly, you’ll probably find that the withdrawal symptoms are mild and very manageable.

Will You Experience Nicotine Withdrawal when Switching from Smoking to Vaping?

You may experience mild nicotine withdrawal symptoms when switching from smoking to vaping even though you’re replacing the nicotine from smoking. That’s for two reasons:

Although you may experience withdrawal symptoms when switching to vaping, the important thing to remember is that nicotine is the most addictive chemical in cigarettes – and you’re replacing the nicotine when you vape. If your body requires a period of adjustment due to the absence of the other chemicals in cigarettes, you’ll begin to feel normal again within a few days.

How to Manage Nicotine Withdrawal Symptoms

Even if you reduce your nicotine intake extremely slowly, you may still experience withdrawal symptoms when you finally step down to nicotine-free e-liquid. If you do experience cravings, the most important thing to remember is that you should try to stay as busy as possible. By the time you switch to nicotine-free e-liquid, you should have very little nicotine left in your system. You’ll probably find that the cravings will disappear quite quickly. 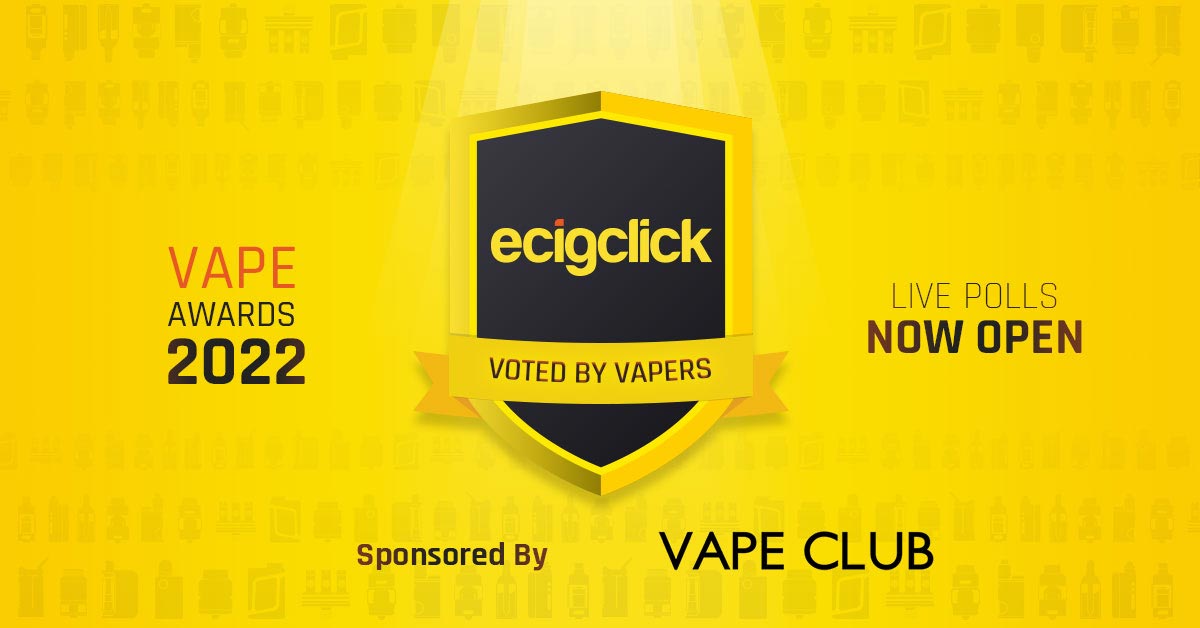