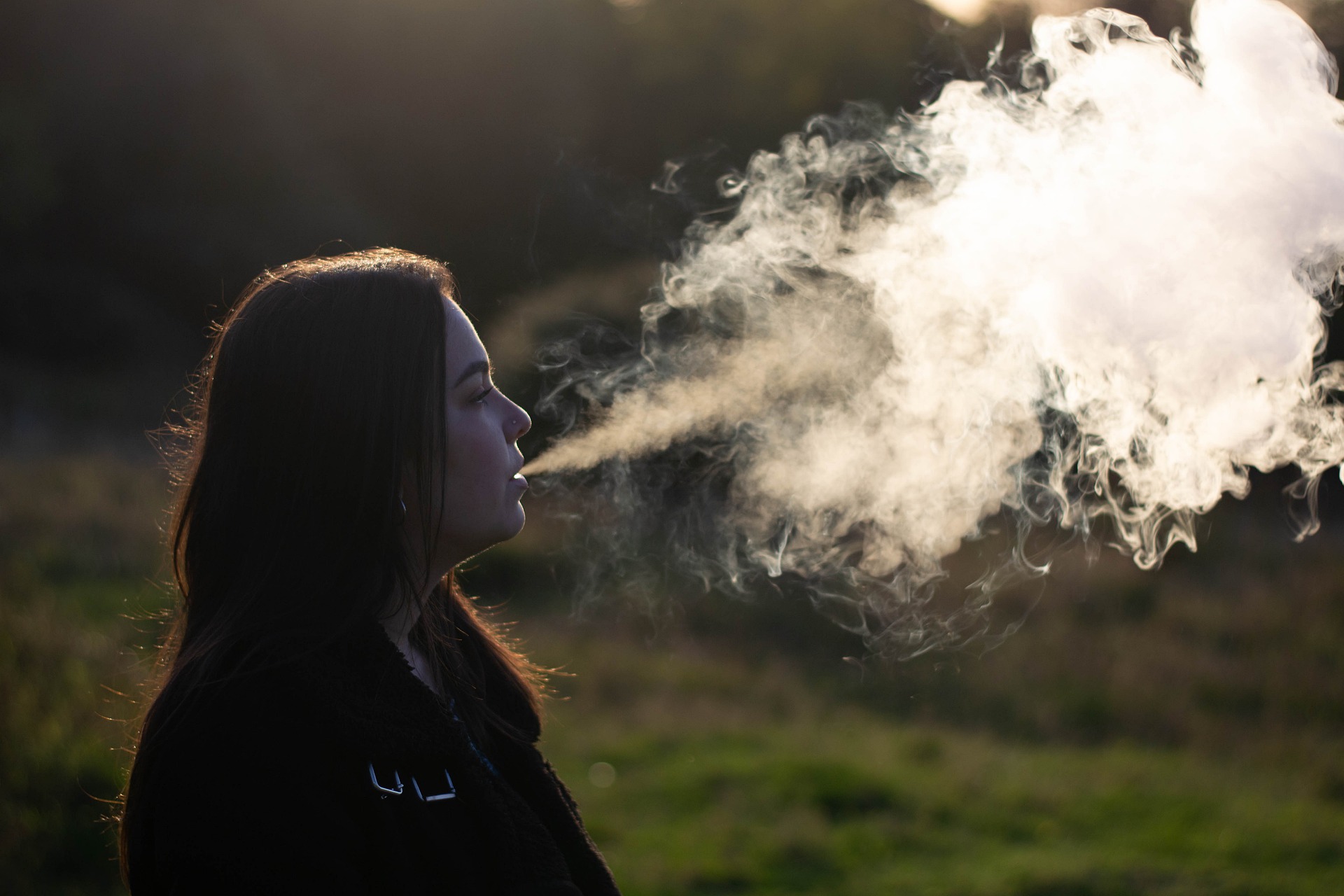 It’s been an eventful few weeks for the global vaping industry as legislators and businesses alike move forward with plans that could change the way we think about vaping. Here’s everything you need to know.

VPZ, the UK’s largest retailer of vapour products, announced that it had launched its new Vape Clinic service this week.

The pilot Vape Clinic, which is located in the company’s flagship Newbridge store, opened its doors to the public on 5 July 2021. The clinic will be open 7 days a week from 10 am to 5 pm and is open to all customers who book a free 30-minute appointment.

During the appointment, customers will receive specialist guidance on a wide range of vaping devices and e-liquids, to find a solution that is tailored to each individual. After the initial appointment, customers can attend follow up sessions in person or over the phone, to check on progress, provide feedback and receive assistance with any issues they may be having.

VPZ are so confident in the new scheme that they are offering participants a money-back guarantee if they are not satisfied with the results after 4 weeks.

VPZ bosses said the clinic concept is a response to the growing demand for smoking cessation help in the UK after access to local services was reduced during lockdowns.

Director Doug Mutter said: “VPZ is the UK’s leading vaping specialist and we are spearheading the fight against the nation’s number one killer – smoking.

“We are proud to be launching the very first vape clinic here in Edinburgh and will soon be rolling the service out across our entire retail estate to give smokers the support they need to quit and help the country regain its momentum toward becoming a tobacco-free nation by 2030.

“Smoking statistics are continuing to rise as the pandemic has triggered an increase in smoking rates and the public health problem has been compounded by funding cuts for NHS stop smoking services and local support groups.”

If the pilot is successful, we can expect to see the Vape Clinic concept rolled out to more VPZ locations in the coming months.

Since the tax covers nicotine-free e-liquids, the vaping industry will not be able to sidestep the legislation with products like short fills. The legislation is expected to have a significant impact on vaping retailers in Germany, while encouraging an increase in online sales from retailers outside the country.

The EU is currently in the process of evaluating its tobacco tax framework, called the Tobacco Excise Directive (TED). The commission could set a tax floor for vapour products that would have to be implemented by all 27 EU members.

Since Germany is putting its legislation into effect before the EU-wide legislation is finalised, it could be a sign that Germany intends to use its substantial influence to push for an EU-wide tax floor that would discourage German vapers from importing vapour products from countries with lower taxes.

The U.S. House of Representatives has rejected a Whitehouse and FDA budget request to collect tobacco company user fees from vape manufacturers for a third consecutive year.

Tobacco company user fees entirely fund the FDA Center for Tobacco Products (CTP). The CTP does not receive funding from taxes or any other source. Congress approved $681.5m in user fees for 2021 and the Biden administration requested $780.8m for 2022, including $100m in vape company fees.

Democrats have led congress since January 2019 and since the party is generally opposed to vapour products, people on both sides of the vape debate find it odd that they have not moved to impose user fees on the vaping industry. Some speculate that collecting user fees could legitimise the vaping industry in the U.S., an outcome that Democrats may wish to avoid. For in-depth analysis on the matter, read Jim McDonald’s original report on Vaping360.

Yes No
THE PRODUCTS ON THIS WEBSITE ARE INTENDED FOR ADULT SMOKERS ONLY.
By entering this website,you certify that you are of legal smoking age.