Why Is My Vape Pen Not Charging? 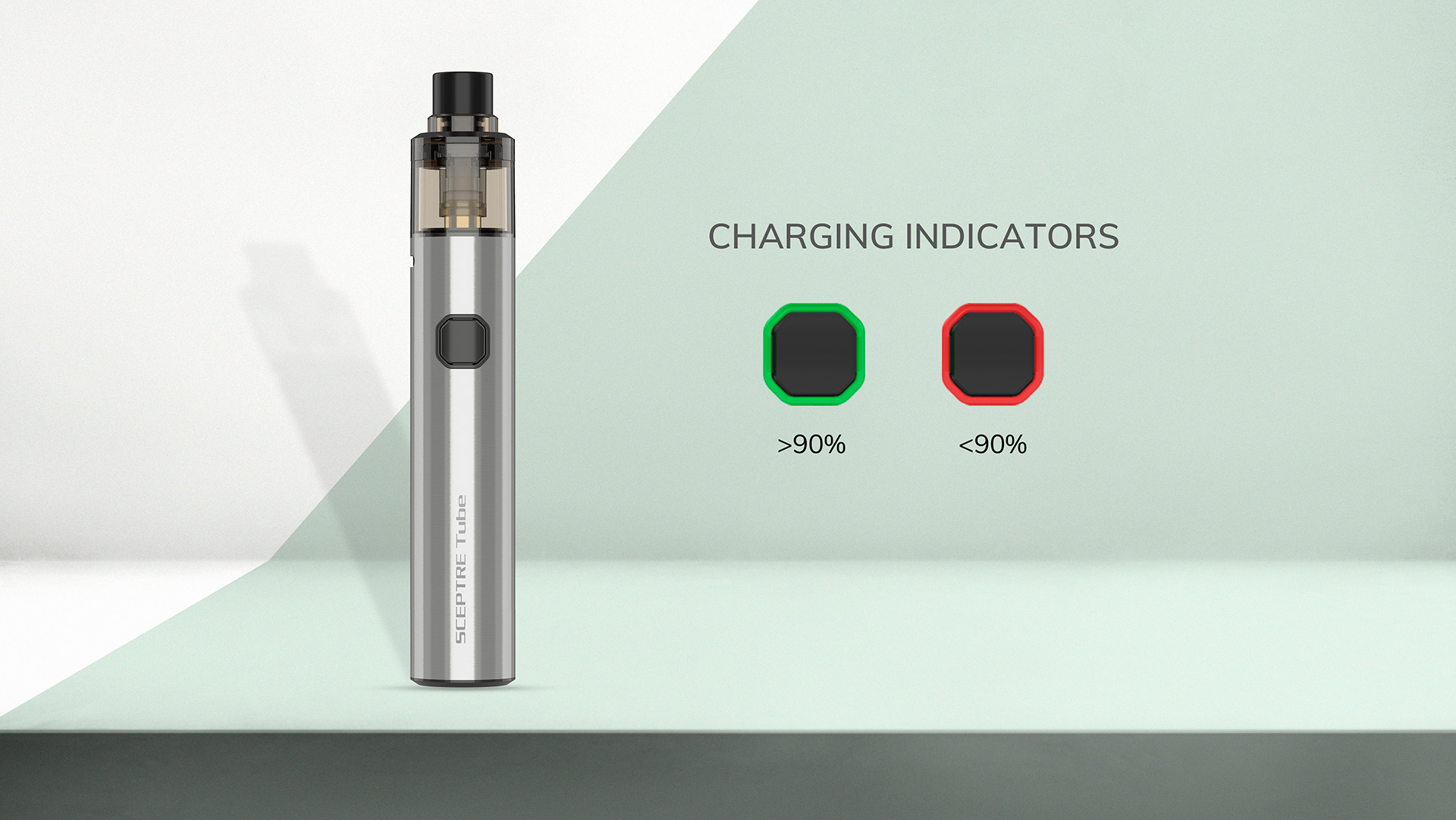 Vape Pen Not Lighting Up While Charging?

In almost all cases, a vape pen’s light will be on when the device charges. Therefore, if you connect your vape pen to your computer – and it doesn’t light up – it probably indicates that the device isn’t charging. In this situation, though, there’s a reasonable chance that your device doesn’t have a problem; it could actually be that the battery is fully charged already.

Remove the vape pen from the charging cable and try using it. Are you able to vape? If not, the device could be turned off. In most cases, you can turn a vape pen on and off by pressing the fire button five times quickly.

If you’re unable to turn your vape pen on and off – and you’re using a removable-battery device – you should open the device and confirm that the battery is installed in the correct orientation. Make sure that the battery’s positive or negative terminal matches the indicator on the battery door. If the battery is aligned properly – and the vape pen doesn’t charge and doesn’t turn on – it may be time to replace the battery. If you’re using a vape pen with a permanent battery, it may be time to replace the entire device. We’ll discuss both of those topics in greater detail shortly.

Today, most vape pens have USB ports for charging and do not use proprietary charging cables. There are a few devices that have proprietary chargers, though – and if that’s true of your vape pen, it’s possible that the device and the charger both have indicator lights. In that case, it’s possible to encounter a situation in which your charger’s light is red and your vape pen’s light is green.

In this situation, the red light on your charger indicates that the charger is trying to charge the battery. However, the green light on the vape pen indicates that the battery is fully charged. Make sure that you’re connecting the charging cable to your computer and not to a third-party wall adapter. You should also make sure that your vape pen and charger both have clean threading. We’ll discuss those topics at greater length shortly. If your vape pen still isn’t charging, it’s likely that the vape pen’s battery no longer holds a charge and requires replacement.

Know How to Charge a Vape Properly

It’s extremely important to know how to charge a vape pen properly if you want to avoid battery problems. Unless the manufacturer of your vape pen offers a wall or car charger specifically approved for use with that device, you should always charge a vaping device with a USB port by connecting it to your computer. USB adapters for cars and wall outlets often use higher-than-normal charging currents to top up a battery’s charge as quickly as possible. Mobile phones and tablets can handle high-speed charging, but vaping devices generally can’t. If you connect your vape pen to a charger that’s not within the proper specifications, the device may overheat – thus shortening the battery’s life – or it may not charge at all.

If you have a vape pen with a removable battery, you can also take the battery out and charge it in a high-quality external charger that supports the type of battery you’re using.

Clean the Charging Port and Cable

Your vape pen can’t charge if the charging cable doesn’t make a solid electrical connection with the device. If you carry your vape pen in your pocket, there’s a good chance that the charging port is contaminated with pocket lint – and if you have a vape pen that charges through the threading at the top of the device rather than a dedicated USB port, leaked e-liquid can also be a concern.

If you find lint or dust inside your vape pen’s charging port or cable, you can remove it with a toothpick. If your vape pen charges through the threading at the top of the device, you can clean the threading by inserting a cotton swab and twisting it around. If the threading is contaminated with thick oil, you can moisten the cotton swab with a little rubbing alcohol. Remove any residual alcohol immediately with a dry swab.

Speaking of replacing your vape pen, every vaping device reaches the end of its life eventually. Is it time to replace your device?

Is It Time to Replace Your Vape Pen?

That’s one of the reasons why it can be useful to have a vape pen with a removable battery. Although using a vaping device with a removable battery may require more of an up-front investment, you can replace the battery easily when it no longer holds a charge. If you use a vaping device with a permanent battery, on the other hand, you need to replace the entire device when the battery stops working.