One of the most confusing things about vaping is the fact that the terminology is sometimes difficult to understand – especially when the items being referred to are so similar to one another. Vape cartridges and vape tanks are two particularly common sources of confusion. They’re both attachments for vaping devices. They’re both responsible for holding the material that you’re vaporizing and for producing the vapor that you inhale – but that’s where the similarities end.

In fact, unless you’re an extremely avid vaper who wants to try absolutely everything that’s out there, there’s a good chance that you’ll never end up using both vape cartridges and vape tanks.

If you want to know why, then you’ll just have to read on!

Let’s begin by defining what vape tanks and vape cartridges are.

What Is a Vape Tank?

A vape tank is a threaded attachment that allows a vaping device to vaporize e-liquid. Vape tanks are typically fairly large and often have capacities of 2 ml and higher. Vape tanks may have glass or plastic enclosures, and they’ll usually have metal hardware. In most cases, a vape tank is a semi-permanent piece of equipment. When the tank’s flavor quality is no longer acceptable, you can remove and replace the atomizer coil while continuing the use the tank. If you keep a vape tank clean and take care of it, there’s no reason why you can’t continue using the tank as long as coils are still being made for it. Disposable vape tanks are also available. 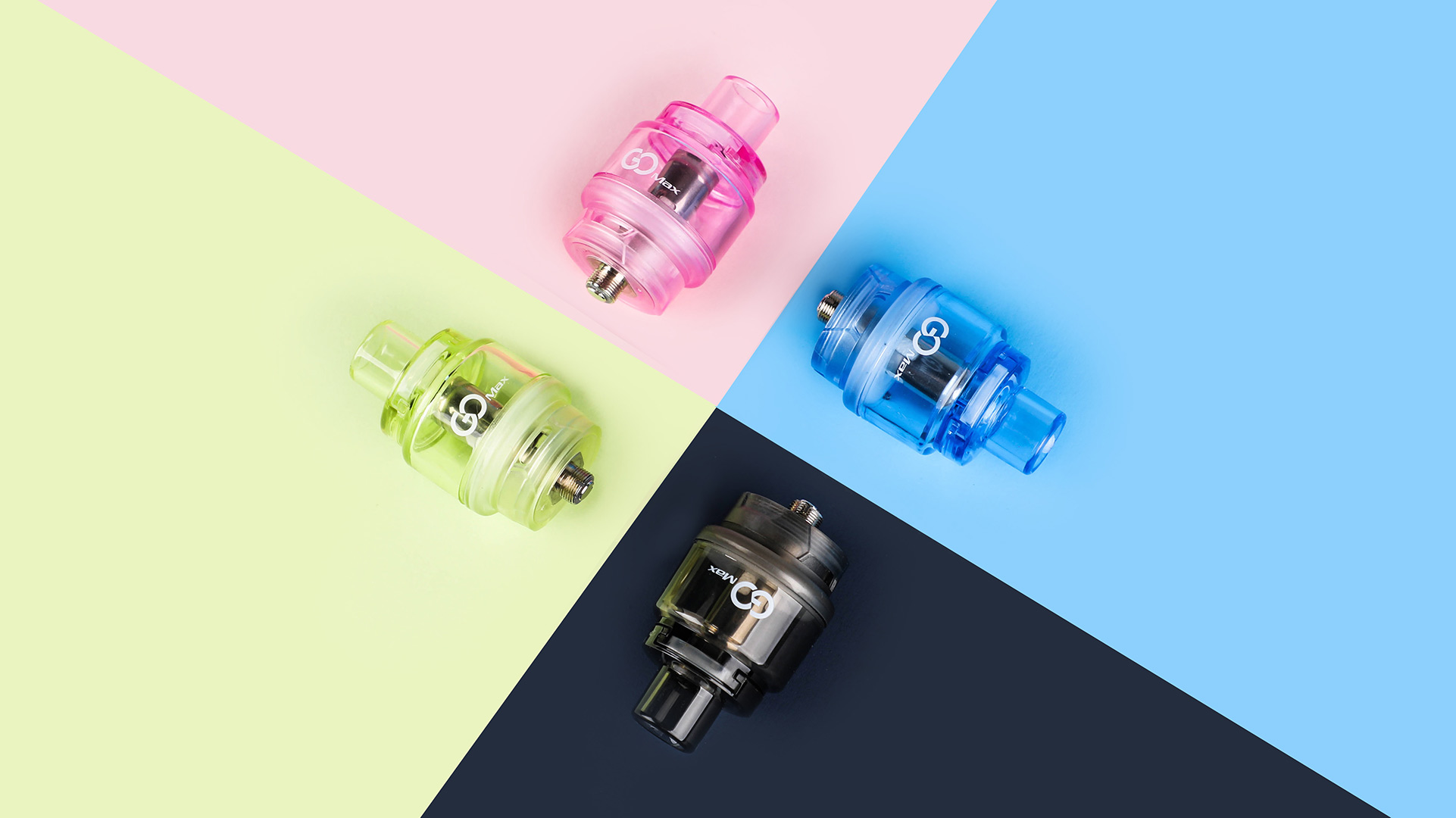 In addition to the distinctions mentioned above, the other key difference between vape tanks and vape cartridges is the material used for the wick in the tank’s atomizer coil. As we’ll explain in more detail shortly, every vape tank or cartridge has a wick in its coil assembly. The wick brings the e-liquid or oil from the reservoir to the coil’s heating element. A vape cartridge usually has a ceramic wick for reasons we’ll explain shortly. A vape tank, on the other hand, usually has a cotton wick because e-liquid flows efficiently through cotton.

What Is a Vape Cartridge?

The other big difference between vape tanks and vape cartridges is in the materials used to construct them. Since most vape tanks aren’t disposable and have replaceable atomizer coils, their enclosures are usually made from glass. Vape cartridges, on the other hand, are usually disposable and are often quite inexpensive. For those reasons, vape carts generally have plastic enclosures. As we mentioned above, vape cartridges also usually have wicks made from ceramic rather than cotton. That’s because a porous ceramic wick performs much better than a cotton wick when it’s used with thick oils.

Some Older E-Cigarettes Also Use Cartridges

In some traditional tobacco retailers such as gas stations and convenience stores, you will sometimes find small cigarette-shaped vaping devices called “cigalikes.” These devices store their e-liquid in small attachments that are also called cartridges. Cigalikes are some of the oldest types of vaping devices on the market, and they are no longer as popular as they were a decade or so ago. When people refer to vape cartridges, they aren’t usually talking about this type of cartridge.

How Does a Vape Tank or Vape Cartridge Work?

What’s the Best Type of Vaping Device for Tanks and Cartridges?

The most important thing to know about vape tanks and vape cartridges is that they all use threading to connect to your vaping device. The type of threading that virtually all current vape tanks and cartridges use is called “510 threading.” Since the 510 thread is the standard thread type used throughout the vaping industry, virtually every device on the market is compatible with it. The only exceptions are pod systems, which use proprietary drop-in pods instead of threaded attachments.

If you want to buy a vaping device that works with vape tanks or vape cartridges – or both – you’ll want to buy a device designed for threaded attachments. Most Innokin vape kits are designed to work with threaded tanks and cartridges, so you’ll have no trouble finding something that works for you. A few of our 510-threaded devices include the Innokin Coolfire Z60, the Innokin GOZEE, the Innokin Endura T18X and the Innokin Zlide Tube. As an added bonus, most of our vape kits include compatible tanks – so if you’re primarily interested in vaping e-liquid rather than herbal oils, you can get started right away.

We’ll conclude this article with some final words of advice that can help you find the perfect vaping device for vape tanks or vape cartridges. 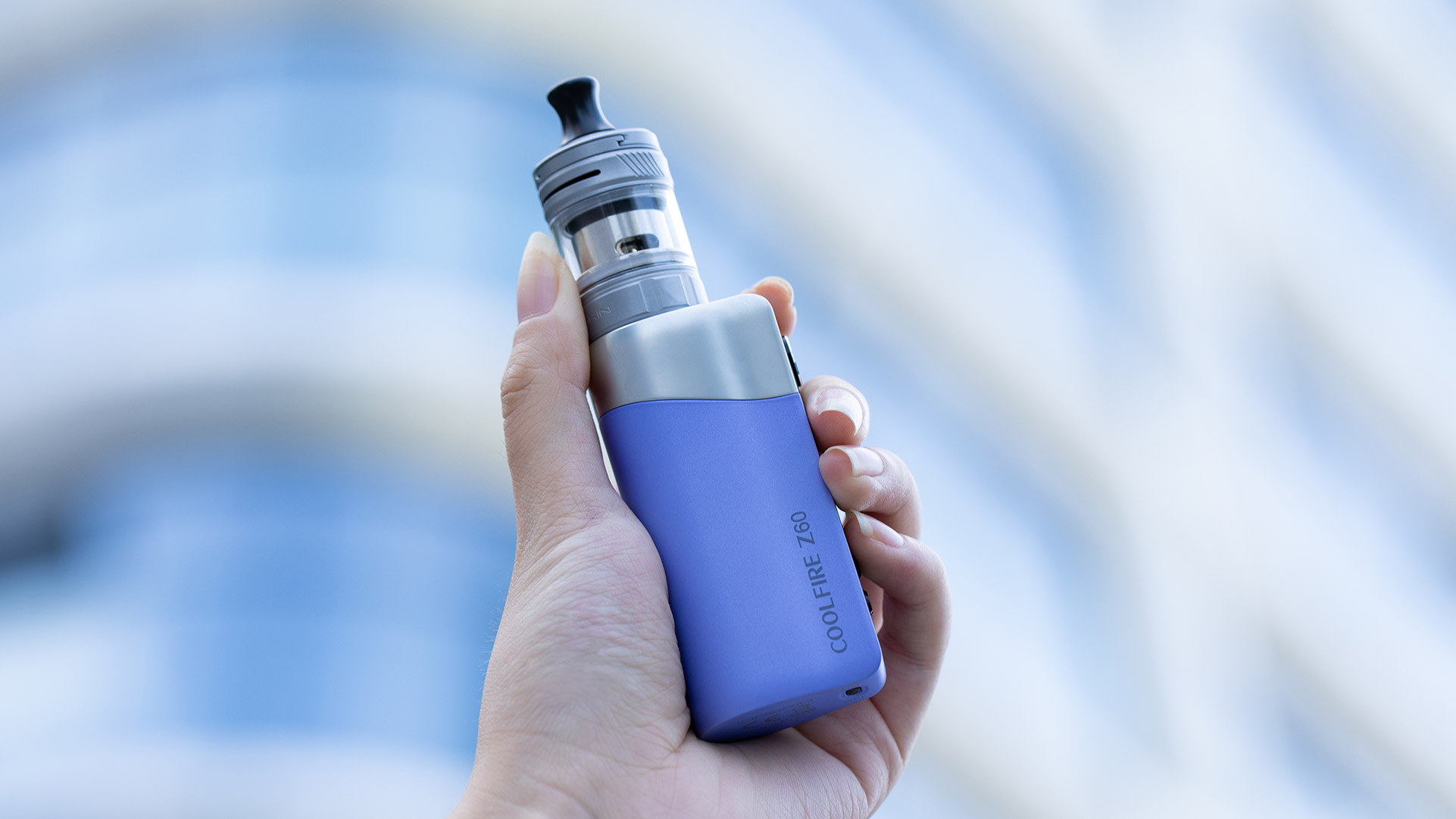 If you’re new to vaping and have never used a vape tank before, we think you’ll be very glad if your first purchase is an Innokin vape kit because we’ve always specialized in designing devices that are easy to use and simple enough for complete beginners to understand immediately. In addition, most of our vape kits include compatible tanks, so there’s no need to worry about whether a given tank will work with your device. Just connect the tank that’s included with the kit, and you’re ready to start vaping immediately.

If you’d like to buy a vaping device that will be compatible with many different tanks, you should always look for one that offers the ability to adjust the device’s operational wattage. There are many vape tanks on the market today. They all have slightly different designs, and all of them work most effectively within specific power ranges. If you have a device that allows you to select whatever power level you want, you’ll have no trouble getting the most out of whatever tank you’re using.

The topic of vape cartridges is a fairly complicated one. If you’re still not certain what you need after reading this article, take a look at our article on choosing the best 510 battery for vape cartridges for further advice.

In general, the best vaping device for cartridges is one that operates at a lower power level because oil-based herbal extracts are very thick. Oil travels fairly slowly through a ceramic wick. If you vape at too high a power level, you’ll get a harsh “dry hit” because you’ll vaporize the oil in the wick more quickly than the wick can replenish itself with new oil. You may even burn the oil itself. The ideal device for 510 vape cartridges is usually one that either offers adjustable power or is regulated to operate at a consistent 3.7 volts.